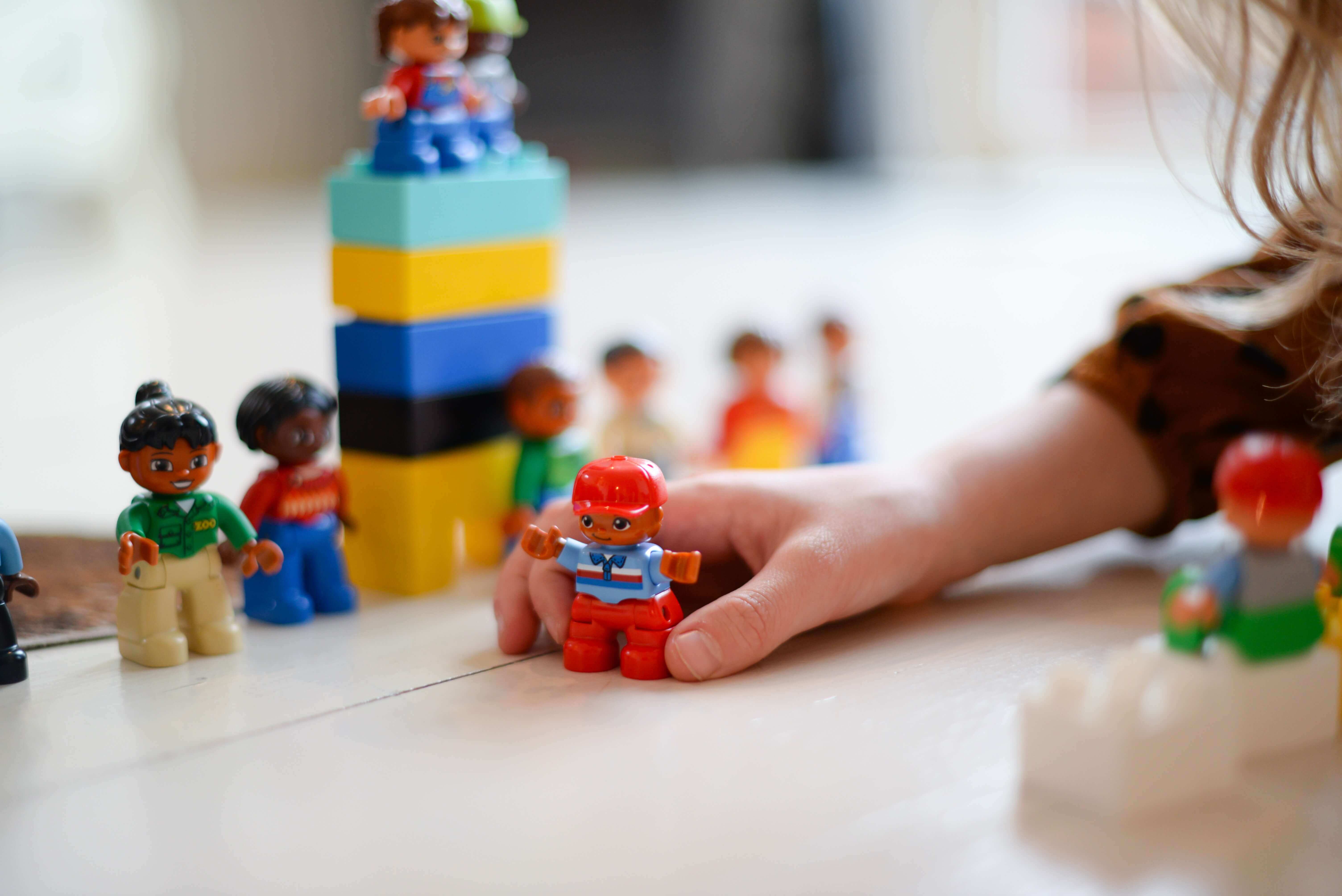 What Are The Most Common Types of Custody Plans?

Every parent wants an outcome that favors their child, but regrettably, once divorce proceedings enter the frame, many parents wind up dealing with grueling custody issues. Ideally, negotiating and coming to an agreement that outlines custody and visitation rights would work out best.

Considering the best interest of the children, finding a solution that accommodates a meaningful connection between the parties and child(ren) is key. Such a plan averts contentious and bruising court battles that adversely impact all parties’ involved.

But then, things aren’t always that simple.

In cases where couples fail to agree on custody and visitation matters, the court can intervene and mandate a custody compromise that may be somewhat less than desirable.

Parenting plans are the schedules used to allocate the times and places that children involved in custody proceedings will be at any time of the week and over their holidays and vacations. Courts strive to place the children’s best interest foremost, considering their age, interests, previous routine, and personal preferences.

Let’s take a quick look at some of the most common parenting plans issued by California courts:

The 2-2-3 arrangement allows parents to take equal shifts caring for the children. Here, the child will be with one parent for two consecutive days, then the other for the next two days. From there on, the child is under the custody of the first parent for the next three days. Such a schedule allows the child to see each parent regularly and have alternate weekends with both.

This is designed to accommodate younger children who would not like to spend too many consecutive days away from either co-parent. This typically involves one co-parent having the same two days a week and alternating weekends. Children visit one parent on Monday and Tuesday, the other Wednesday and Thursday, from there, they alternate the weekend. The days of the week are static.

Week on Week Off

This is a very straightforward plan implemented when children are older, this involves exchanges once per week.  For co-parents having 50/50 physical custody, interchanging weeks is a simple parenting schedule. This plan streamlines the scheduling of changeovers greatly.

Should co-parents live a long way from one another, the children’s school schedules must be considered. Most schedules under these circumstances will see one co-parent having them for the school terms while the other has them for holidays, summers, and other school breaks.

Plans Where One Parent has Very Few or No Overnights

Should the courts determine that one co-parent will exclude overnights, they will still establish visitation hours. After the court determines how many hours of the week will be spent with either co-parent, they can then work out the best days for this, which typically fall on weekends.

To put it simply, not having custody over your child doesn’t mean you’ve lost your parental rights. A parent who doesn’t have physical custody will, all the same, have the right to a suitable amount of parenting time. The custodial parent must not interfere with your parenting time—with zero regard to whether you’ve skipped to pay child support.

In the Child’s Interest—Which is the Best Plan?

A good question for each parent since the plans aim to help both parents have access to their children, though routinely.

Before settling on any option, it is best to consider the legal aspects, age of the children, and other factors that may affect the actualization of the chosen plan.

As a certified family law firm, our team at Minella Law Group has hands-on experience finding agreements that suit you and your child(ren). Let us help you fight for your rights. Call us at 619-289-7948 to schedule a free consultation.